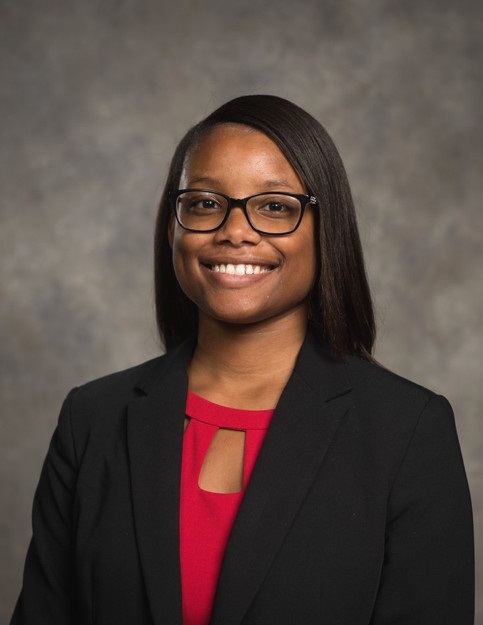 Career goals: I plan to move to Charlotte, NC, to work at Bank of America in their Finance Management Analyst Program. This two-year rotational program will allow me to experience different parts of the bank and expand my network. In addition, one of my long-term goals is to be an upper-level executive at Bank of America.

Destiny boarded an airplane for the first time in her life to travel to Spain, where she spent 7 weeks living with a host family and studying at La Universidad de Sevilla.

"If someone would’ve told freshman me that I would fly in a plane for the first time and it would be to Spain, I would’ve called them crazy.  It’s funny how life works out sometimes, and without the UGA Experiential Learning Scholarship, this would not have been possible. This experience has helped me academically by improving my Spanish, personally by instilling confidence in myself, and socially by making lifelong friends." 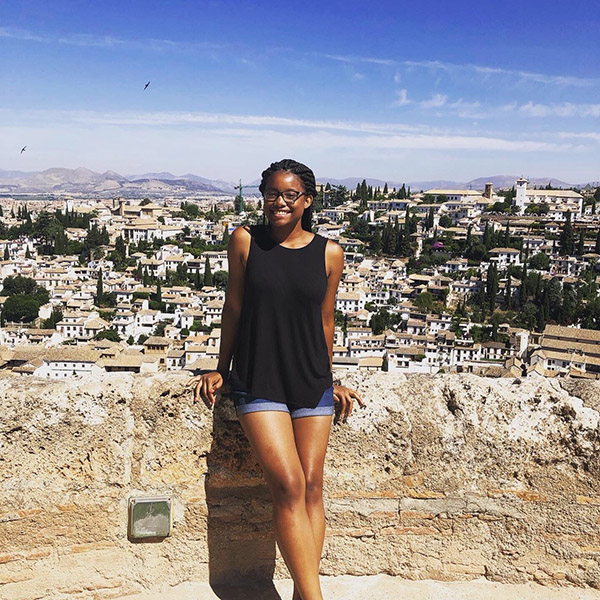 "Studying abroad allowed me to immerse myself in the Spanish culture all while improving my Spanish speaking skills. Before I went to Spain, I struggled with my auditive skills. However, after a few weeks in Spain, I wasn’t tuning out Spanish anymore. It was as if a switch went off inside my brain and I didn’t have to constantly translate to English what someone was saying, I just knew it.

I plan to keep up my Spanish and I hope to be fluent one day. I am interested in global markets, and I believe Spanish will help open new opportunities in business."

LEARN MORE ABOUT THE UGA IN ESPANA, SEVILLA STUDY AWAY PROGRAM