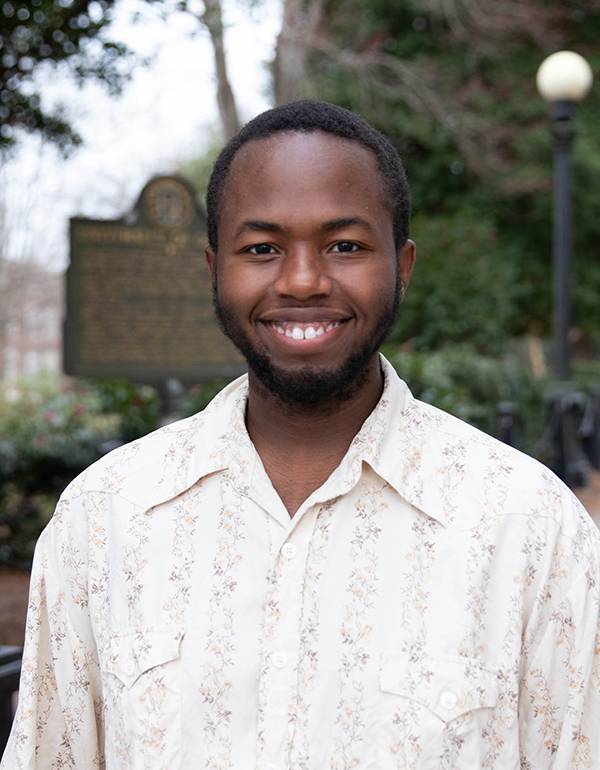 Career goals: My career goals are to become a freelance videographer. In doing so, I'd like to finance and produce my own films that highlight and celebrate diversity, inclusion, and give a minority perspective.

Tévon participated in EMST 3210: Production Basics, a course that enables students to hone their visual storytelling and production skills through hands-on experiences.

"This class opened me up to the world of film and video. I truly didn't understand the opportunities and avenues that exist for producing film. Now that I'm here, though, I see that everywhere on Planet Earth is depending on some form of video production, and your limits are only as far as your mindset." 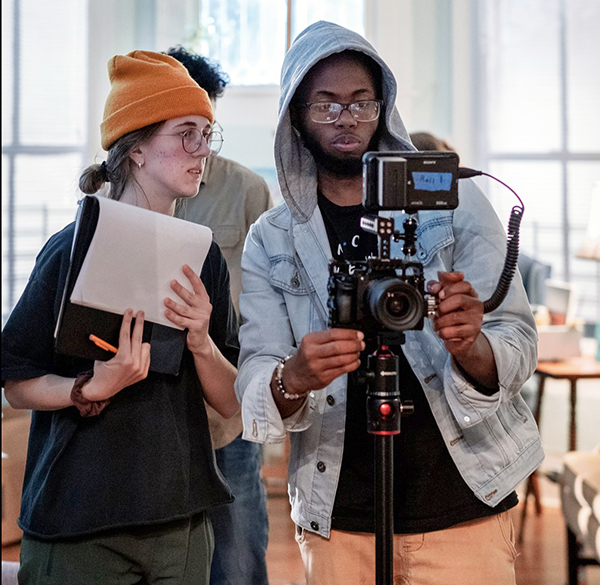 "Students were not only tasked to understand the fundamentals of film technology but also to immerse themselves in the hierarchy that is the industry.

Students were given opportunities to build film crews, do their own production designing, and perform tasks as they would on a collaborative film set.

During the course, I specifically operated on one production as Director of Photography. This meant I had to come up with shot ideas, report artistic and creative decisions to the director of the film, and lead the camera team through the duration of the project."